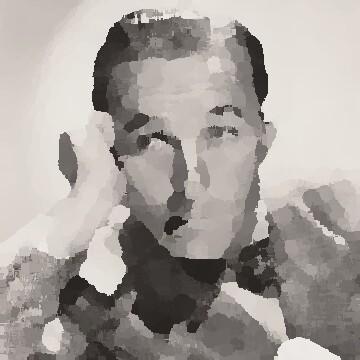 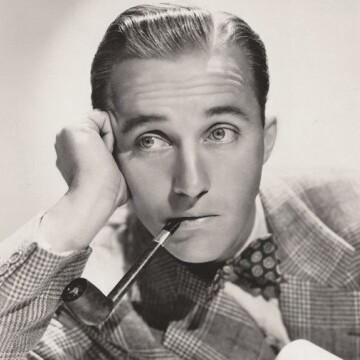 clue: Besides his successful careers in live comedy and film acting, he recorded a series of hit songs that included "White Christmas" and "Quicksilver."