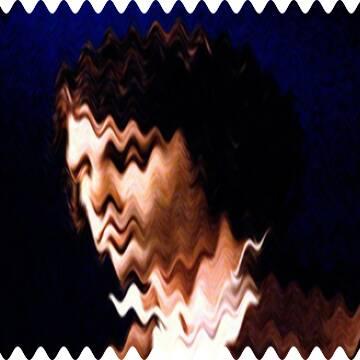 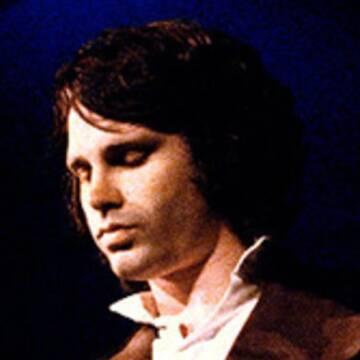 clue: This poet-singer became a legend in the late-60s counter-culture, weaving the anagram Mr. Mojo Risin' into his lyrics.