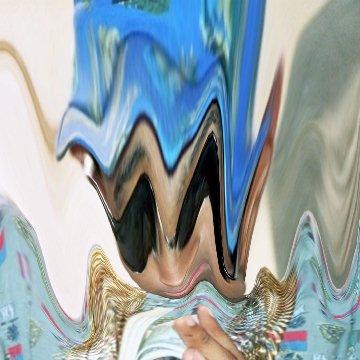 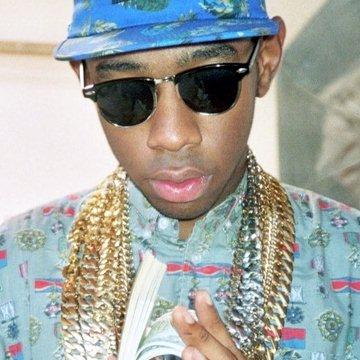 clue: It must have seemed like an odd and uncertain future when a vice president seized power.

explanation: Tyler, The Creator performed with the group Odd Future, and was the namesake of John Tyler. more…