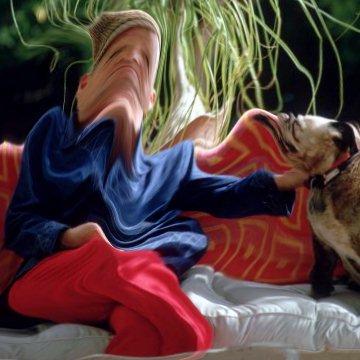 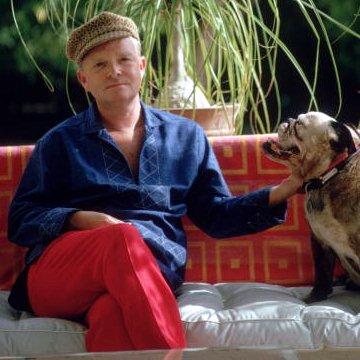 clue: His books Breakfast at Tiffany's and In Cold Blood changed literature, but not as much as two nuclear bombs changed warfare.

explanation: Capote was the namesake of Harry Truman. more…