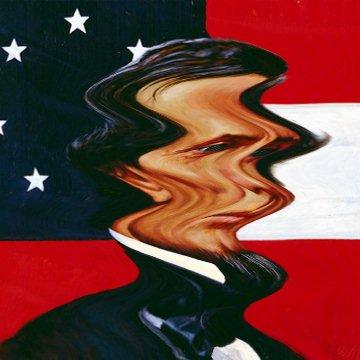 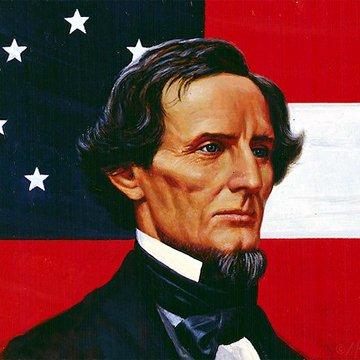 clue: How ironic that the man who failed to lead his confederates in a successful free nation shared his name with the author of the Declaration of Independence.

explanation: Davis was the only president of the Confederate States of America, and the namesake of Thomas Jefferson. more…