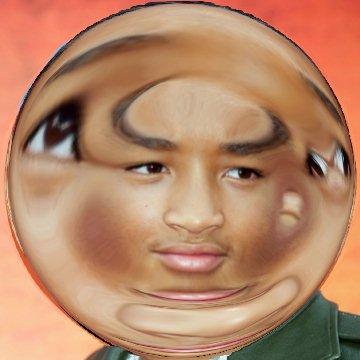 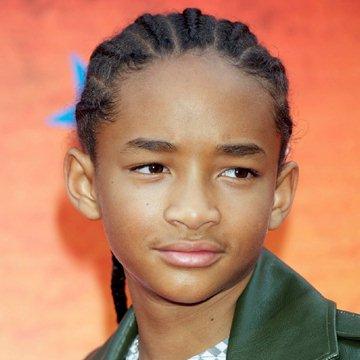 clue: This karate kidder and happyness pursuer shares a famous family with Will, Jada, and Willow.