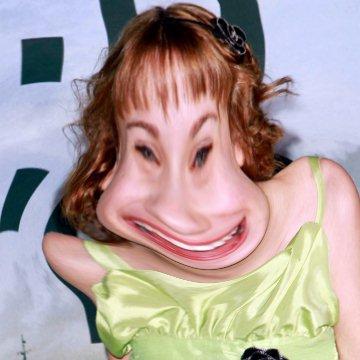 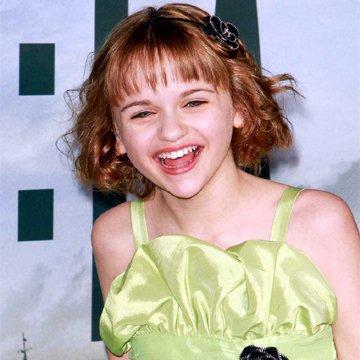 clue: Her most famous role was Selena Gomez's kid sister. Who's the king?