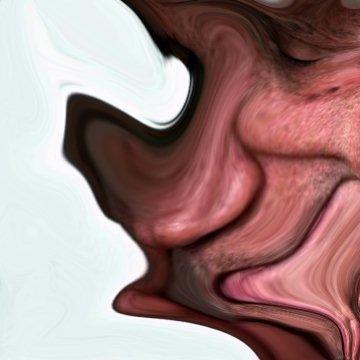 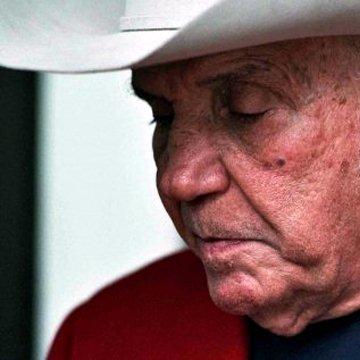 clue: This New York athlete has broken records like a bull in a china shop.

explanation: LaMotta was a heavyweight champion boxer who was the first to defeat Sugar Ray Robinson. His autobiography Raging Bull was later adapted to a film. more…