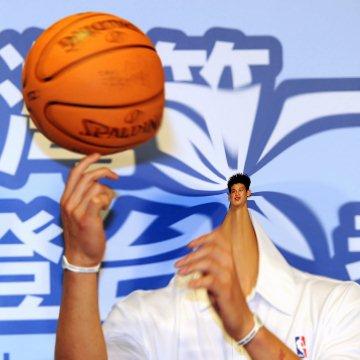 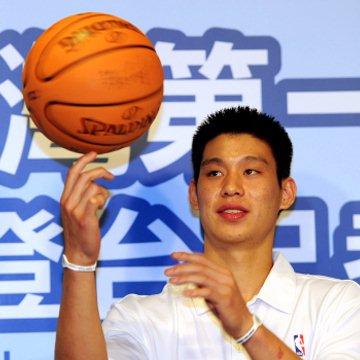 clue: Can you turn into an overnight success story like this Ivy Leaguer?

explanation: Lin was a Harvard-educated NBA player who suddenly began scoring like the best players in the league in February 2012. more…