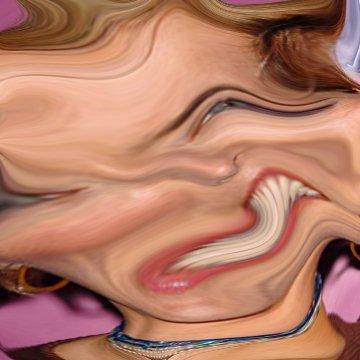 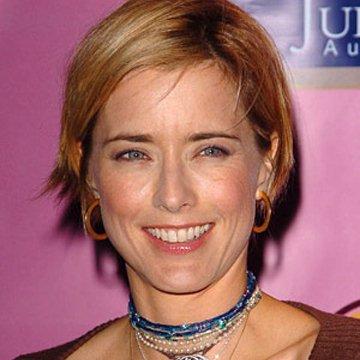 trivia: This goo was originally part of the Fall 2013 Tournament. Server problems kept Funeratic offline for a day, and Scott removed this goo from the schedule to get the tournament back on track.