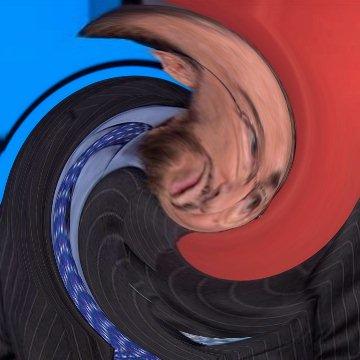 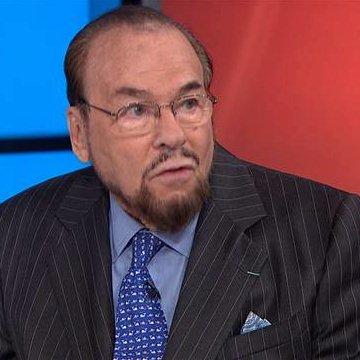 clue: Arrested Development fans wonder if he treats the actors studio like a prison.

explanation: Lipton hosted Inside the Actors Studio and played a prison warden in Arrested Development. more…