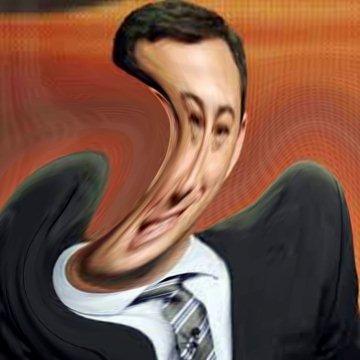 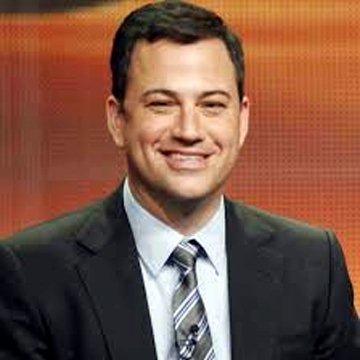 clue: Hosting a game show with Ben Stein and a talk show just for men prepared him to become ABC's late-night host.