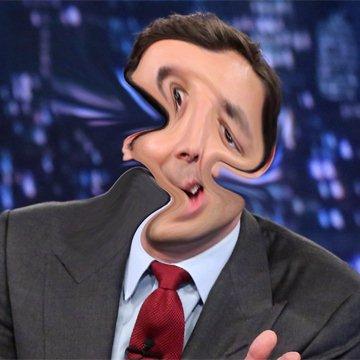 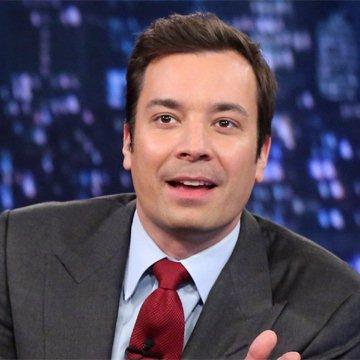 clue: He did so well live on Saturday night that NBC had him work late every night. Early next year, he'll take on the biggest nightly talk show on television.