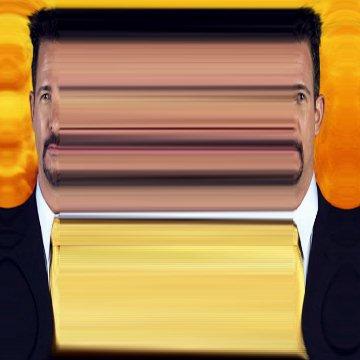 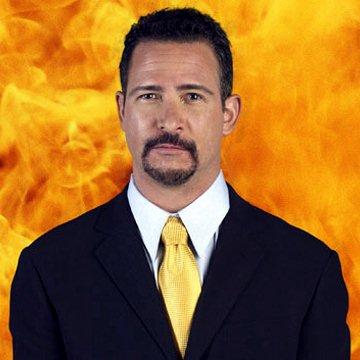 clue: The only sport not covered in his CBS radio program is coliseum dueling.

explanation: The wording was a play on Rome's last name. more…