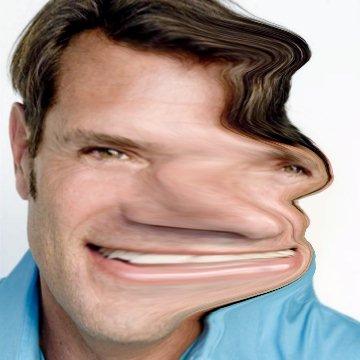 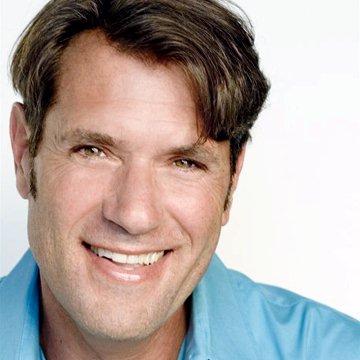 clue: In the 1990s, this gay comedian had an uncomfortably close talk show with a televangelist who used to be married to another television host named Jim, who didn't practice what he preached.

explanation: Bullock starred in the sitcom Too Close for Comfort and the talk show The Jim J. and Tammy Faye Show, with Tammy Faye Messner (divorcee of Jim Bakker). more…