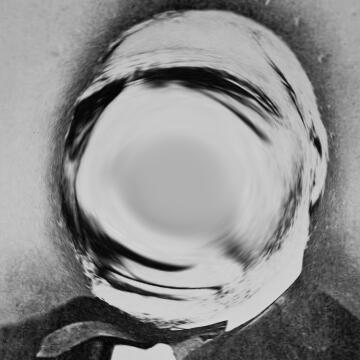 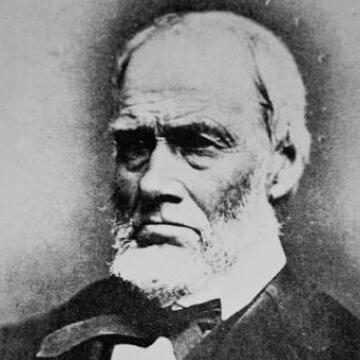 clue: Surprisingly, the sawmill operator who kicked off the biggest gold rush in American history never made a cent from it.