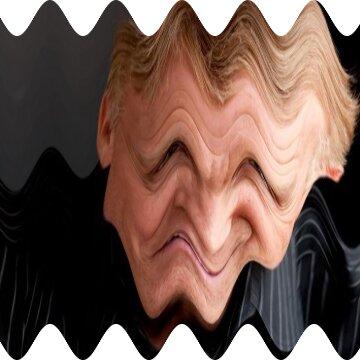 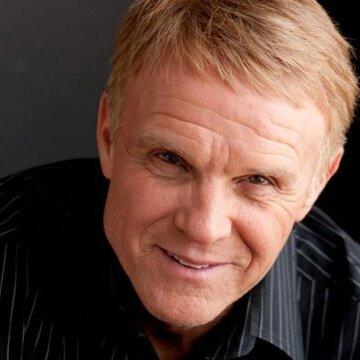 clue: Despite decades as a radio DJ in Los Angeles and Chicago, he's best known for a masterful performance as an iconic faceless video game hero.

explanation: Downes is the voice of Master Chief in the Halo video games. more…

Surprisingly, the sawmill operator who kicked off the biggest gold rush in American history never made a cent from it. Go »