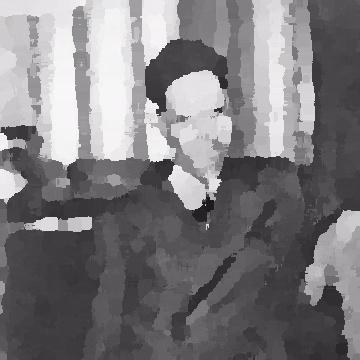 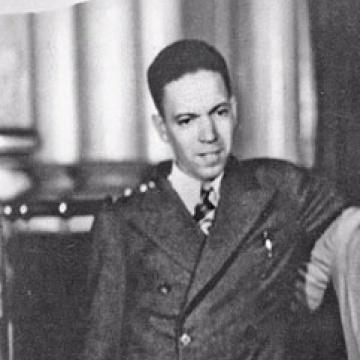 clue: He trained America's first black air force and proved to the first lady that people of color could fly.

explanation: Anderson, nicknamed Chief, was the chief flight instructor of the Tuskegee Airmen. He famously took Eleanor Roosevelt for a private flight at her insistence. more…

Surprisingly, the sawmill operator who kicked off the biggest gold rush in American history never made a cent from it. Go »