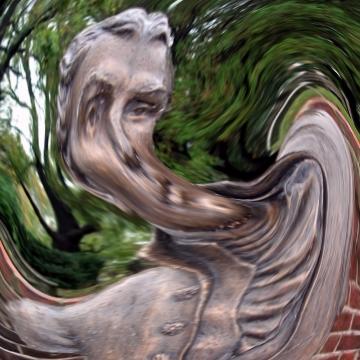 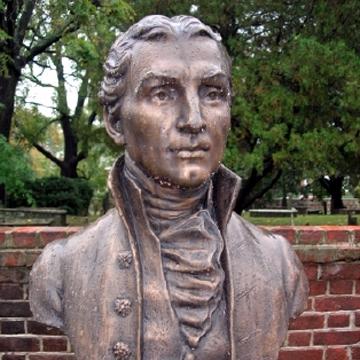 clue: The best goo is that which is most likely to prevent the greatest sum of guesses.

explanation: The clue echoed Monroe's famous statement, "the best form of government is that which is most likely to prevent the greatest sum of evil." more…