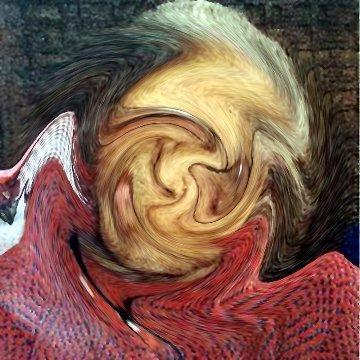 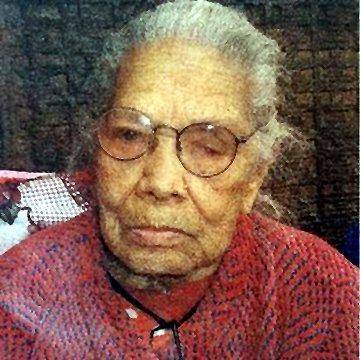 clue: The Earth itself has just tried for the third time to shake off this centenarian, and failed again.

explanation: Tamung was a 102-year-old woman rescued from the rubble of the April 2015 earthquake in Nepal. She previously survived two other earthquakes there, in 1934 and 1988. more…

trivia: Fellow centenarian survivors Funchu Tamang and Kalimaya Gurung were also guessed by players. Scott would have written a more specific clue had he realized how many people it would match.