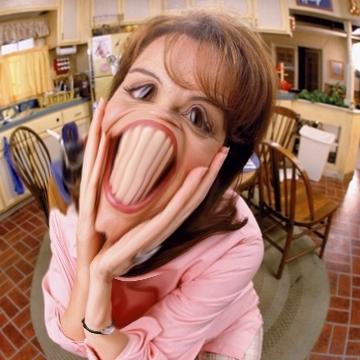 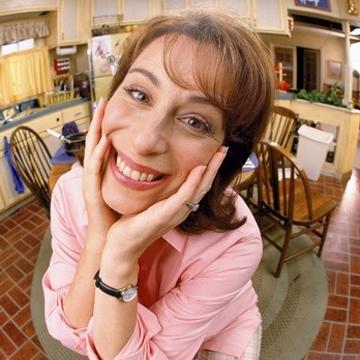 clue: A middling life in middle-class marriage no longer matters to this middle-aged actress.

explanation: Kaczmarek starred in Malcolm in the Middle. She was married to fellow actor Bradley Whitford until the 2009 announcement of their divorce. more…

trivia: Since so many goos in Round XL had come from the Television category, Scott wanted to end the round with one last Television goo.

His return tipped the scale in late-night television. Go »

Don't get too enthuiastic for neurotic sitcom writer. Go »