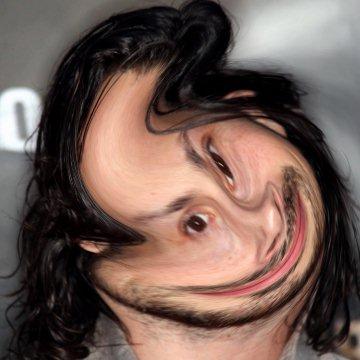 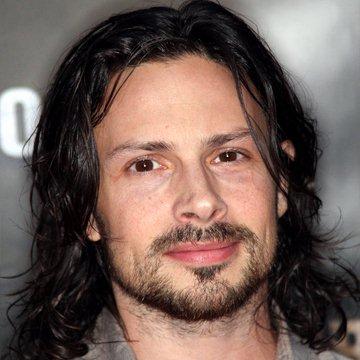 clue: His spirited performance as a dragon in a boy's body is the highlight of a long career at Disney.

explanation: Marsden played Haku in Spirited Away, a Studio Ghibli film dubbed into English by Disney, along with many other roles in Disney films and television series. more…