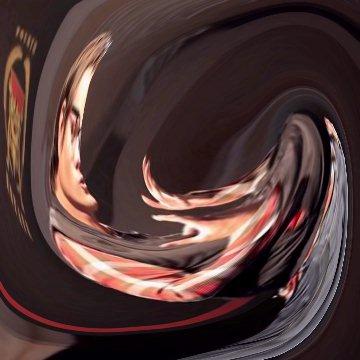 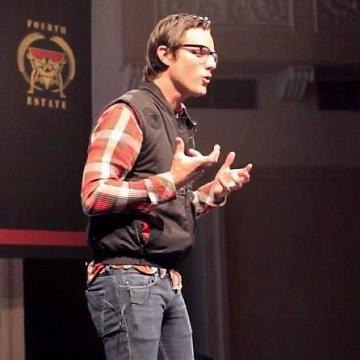 clue: This director is best known for exposing the once powerful.

explanation: Russell worked for an activist group opposed to African warlord Joseph Kony and his use of child soldiers. Russell's film Kony 2012 became a viral hit, but soon after it made him an overnight celebrity, he had a psychotic break and was arrested for exposing himself in public. more…

Walking any distance the day after a Thanksgiving feast can feel like tens of thousands of miles. Go »

This theme park aficionado has made a killing on the bestseller lists. Go »