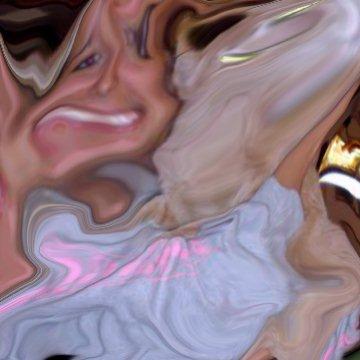 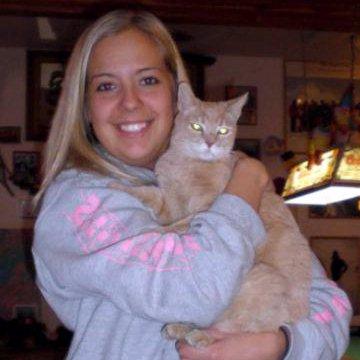 clue: There's something Egyptian about this Alaskan mayor's office.

explanation: Stubbs was a cat who served in the entirely honorary office of mayor of Talkeetna, Alaska, becoming a tourist attraction. In ancient Egypt, cats were revered and afforded a high place in society. more…