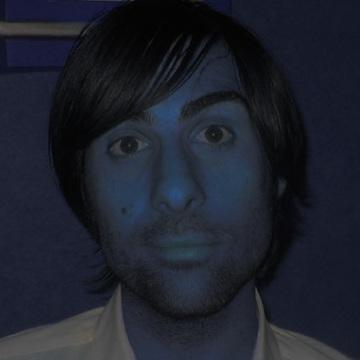 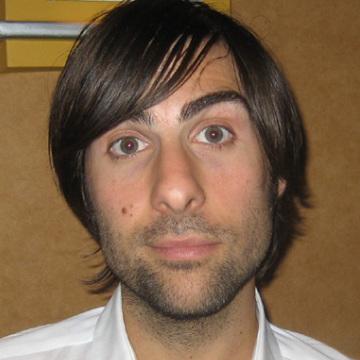 clue: This actor is not yet dead of boredom from roles that have him loving Huckabees, opposing Scott Pilgrim, and rushing more.

explanation: Schwartzman starred in Bored to Death, I ♥ Huckabees, Scott Pilgrim vs. the World, and Rushmore. more…