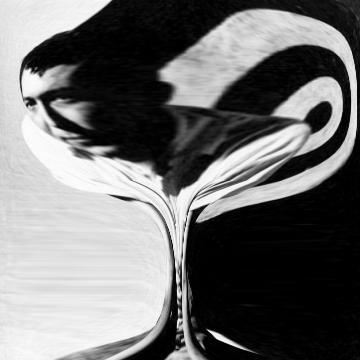 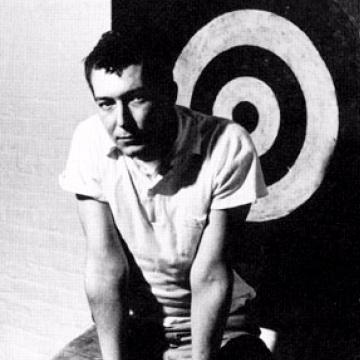 clue: Patriotism, numerology, and kleptomania are all part of this South Carolinian artist's claim to fame.

explanation: Johns was an artist known for his works such as Flag, Three Flags, and Numbers. He played a kleptomaniac version of himself in a bizarre guest appearance on The Simpsons. more…