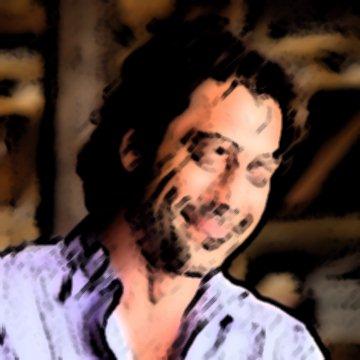 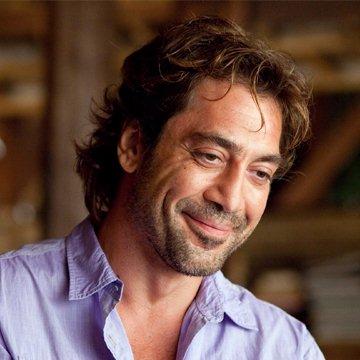 explanation: Bardem played the villains in No Country for Old Men, Skyfall, and Pirates of the Caribbean: Dead Men Tell No Tales. more…