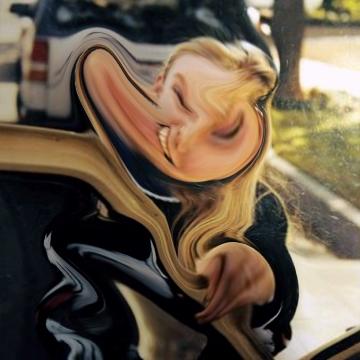 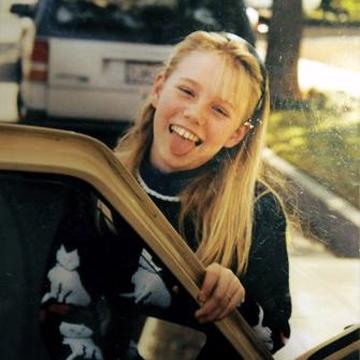 clue: She was no longer a kid by the time the kidnapping was solved.