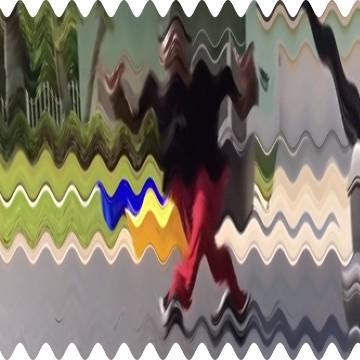 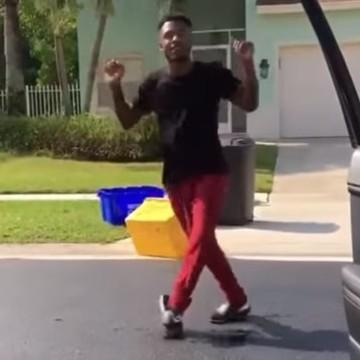 clue: He had all kinds of painful feelings after it struck him that his attempt to get a jump on fame was going to work in the worst way.

explanation: In July 2018, Norwood was creating a video in the #InMyFeelings meme challenge, dancing in the street to a Drake song, when his attempt to jump onto a moving car failed and he was struck by the car instead. more…

Do you believe this sports fan envisioned riding away from a professional event with a life-changing injury? Go »

Lady of the Dunes

This unknown Bay Stater might have been the victim of a schizophrenic serial killer, or Whitey Bulger, but she definitely wasn't killed by the shark from Jaws. Go »