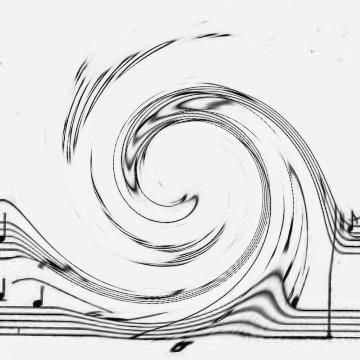 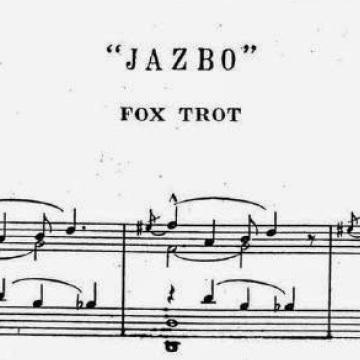 clue: Jazz might have been named after this Mississippi delta blues musician, if he actually existed.

explanation: One of the many theories about the origin of the word "jazz" is that it's named after a legendary, possibly fictional musician named Jazbo Brown. more…

trivia: No photograph of Brown exists, so Scott gooed an image of Arthur S. Shaw's composition "Jazbo" based on him. Incorrect guesses included Robert Johnson and Muddy Waters.

This Caribbean pirate was a little bit devilish. Go »