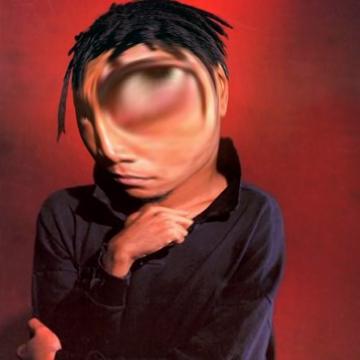 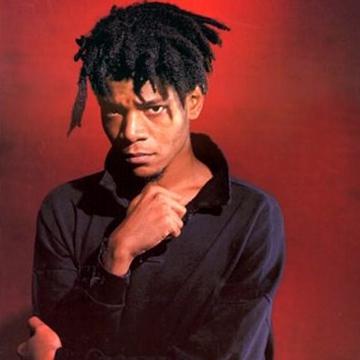 clue: This young artist expressed his heritage from the streets to the art galleries.

This artist lived a fairy tale until he was crushed by some bad news. Go »