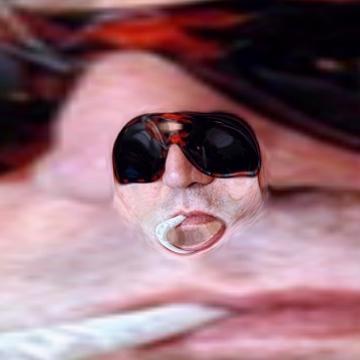 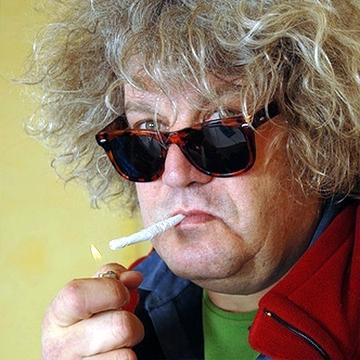 clue: When he was arrested for protesting the Vietnam War with the other six, he was so angry you'd think the army had peed on his rug.

explanation: Dowd was a film producer and real-life inspiration for Jeffrey "The Dude" Lebowski in The Big Lebowski. He was once a member of the Seattle Seven, arrested for anti-war protests. more…