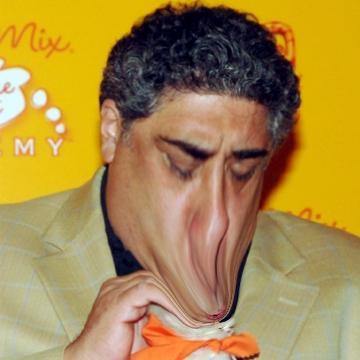 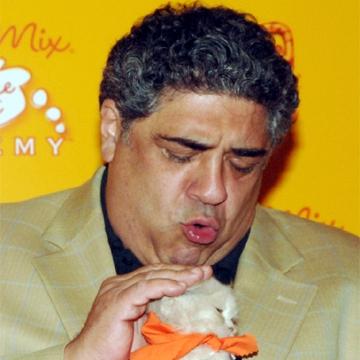 clue: If you saw this Big Pussy walking the streets, would this goo be singing soprano?