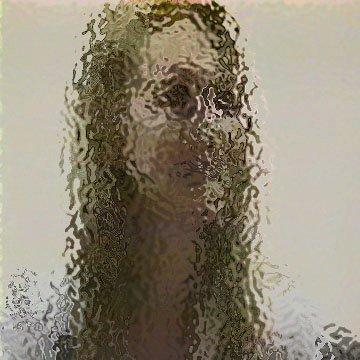 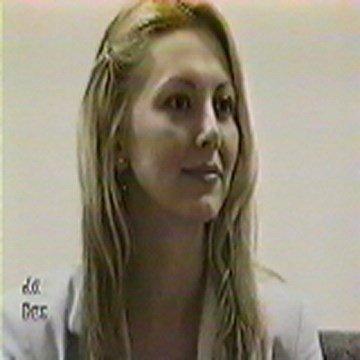 clue: On Monday, this actress will take a leap of faith to get the fastest time.