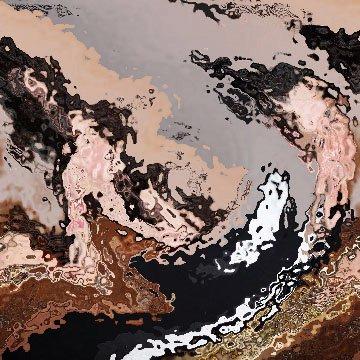 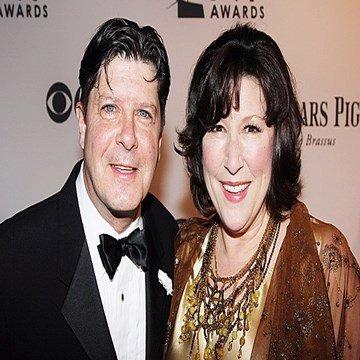 clue: This actress ought to go back to square one.