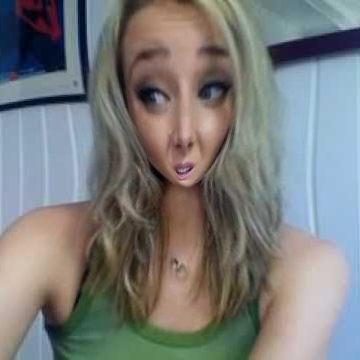 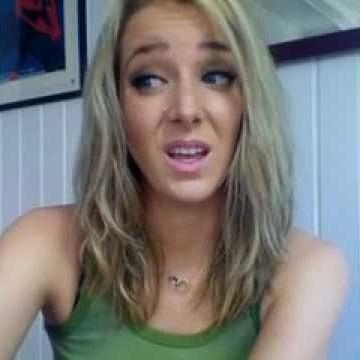 clue: This YouTuber, who is famous enough to be represented in a wax museum, has released her own brand of dog toys, but not the classic childhood toys that she's named after.

It's always tea time until someone steals the queen's tarts. Go »

He was there when Oregon went down near New York, but he was the last survivor to evacuate something more famous. Go »