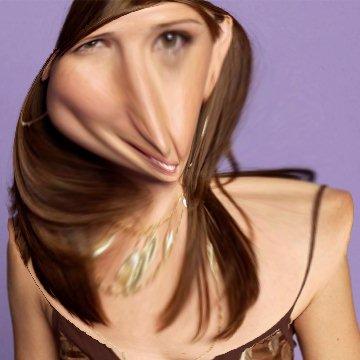 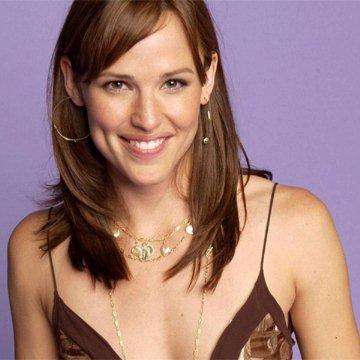 clue: Before she was Elektra Natchios, she was Sydney Bristow.

explanation: Garner starred in Alias and the Daredevil/Elektra movies. more…