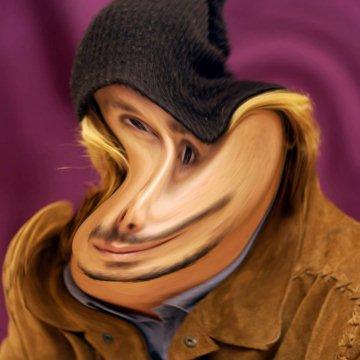 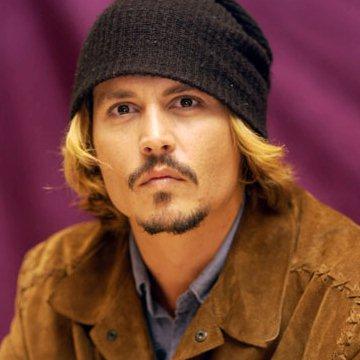 clue: Before he was Jack Sparrow, he was Tom Hanson.

explanation: Depp starred in 21 Jump Street and the Pirates of the Caribbean movies. more…