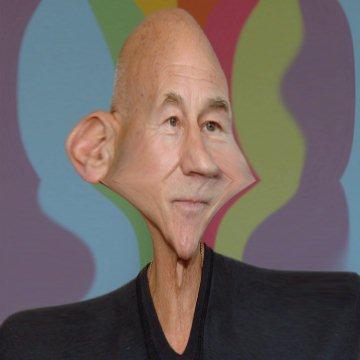 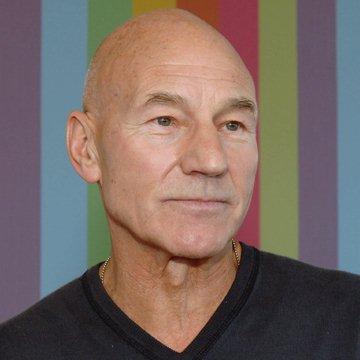 clue: Before he was Charles Xavier, he was Jean-Luc Picard.

explanation: Stewart starred in Star Trek: The Next Generation and the X-Men movies. more…