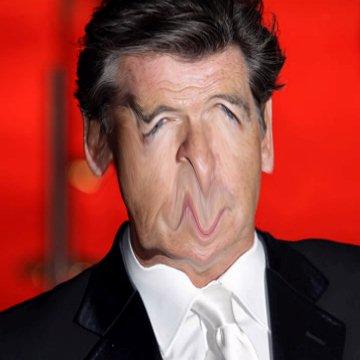 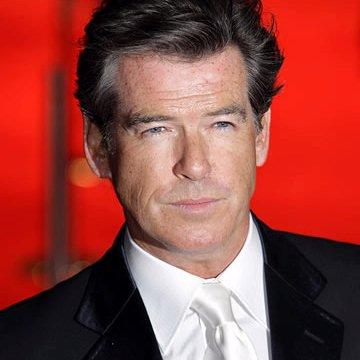 clue: Before he was James Bond, he was Remington Steele.