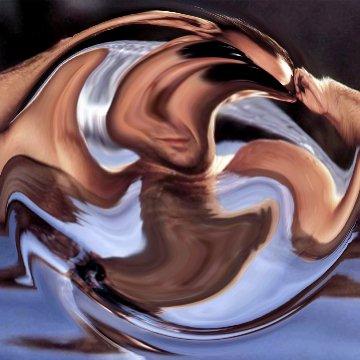 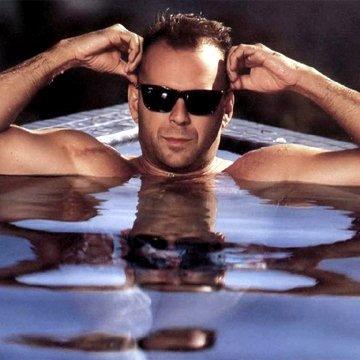 clue: Before he was John McClane, he was David Addison.