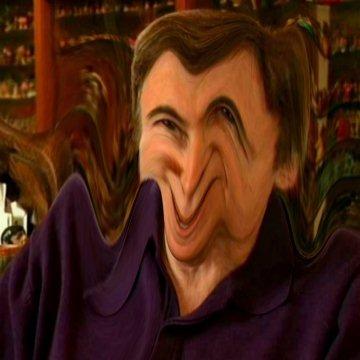 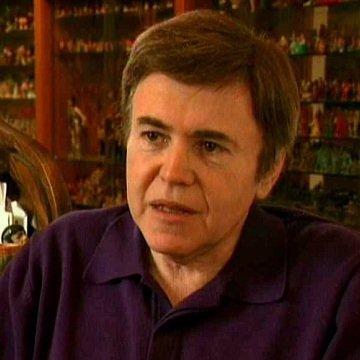 This celebrity goo was created by player Denise Sawicki.
Scott Hardie provided the gooed image and category, made minor changes to the clue provided by Denise, and wrote the explanation.

clue: Check this short guy off your list. He's better than the best.

explanation: The short Koenig starred as Chekov in Star Trek and Bester in Babylon 5. more…