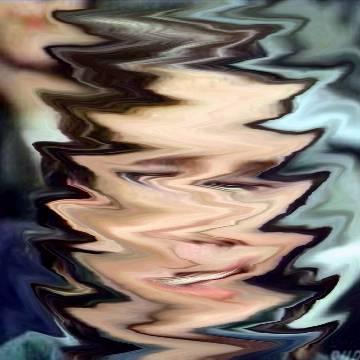 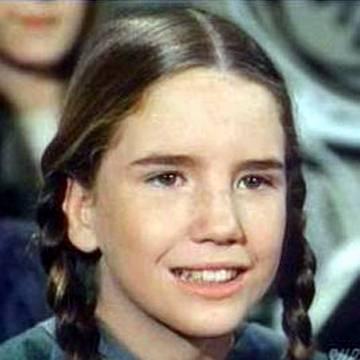 Reality TV went too far for this wrestler. Go »