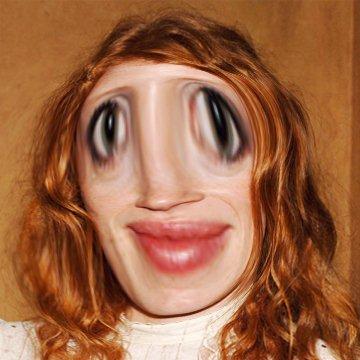 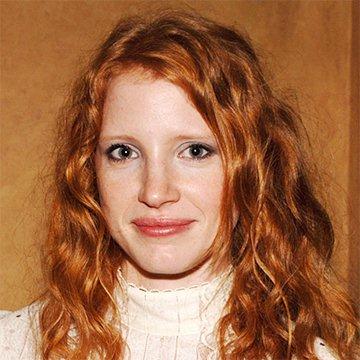 clue: Oscar nominations for The Help and Zero Dark Thirty have made her one hot mama.

explanation: Chastain starred in Mama as well as her Oscar-nominated roles. more…