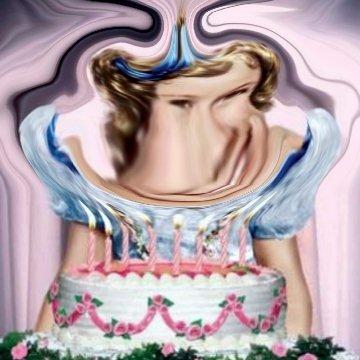 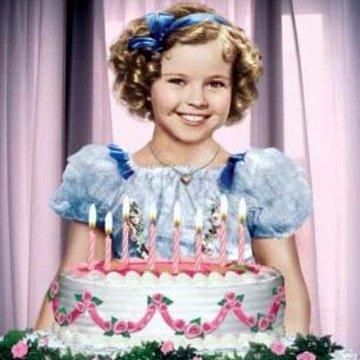 clue: One of the most successful child stars in history turned Hollywood's worship into a religion.