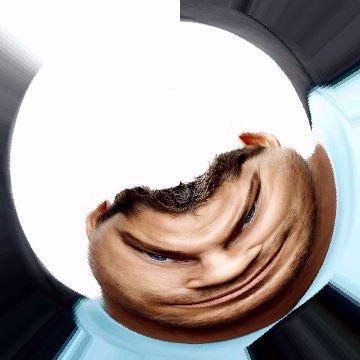 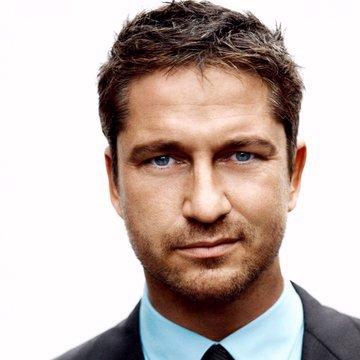 clue: He was once a king of a very small army, but has since taken to bounty hunting and training dragons.