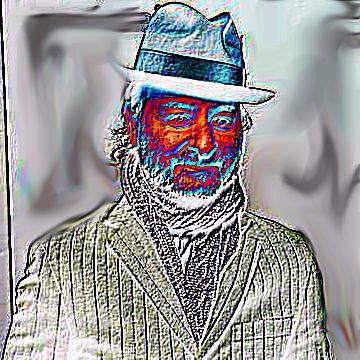 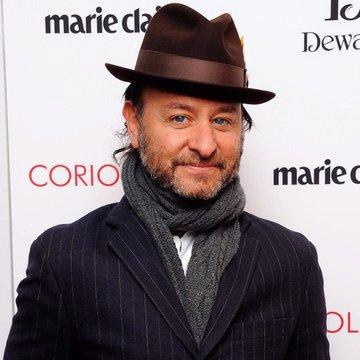 clue: Don't get lost now, George. This Oscar winner is just down in the cove.