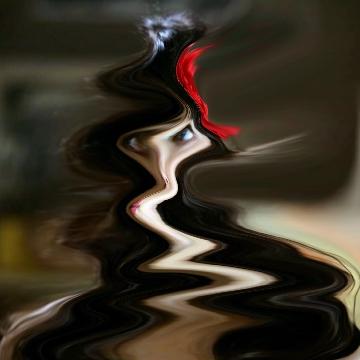 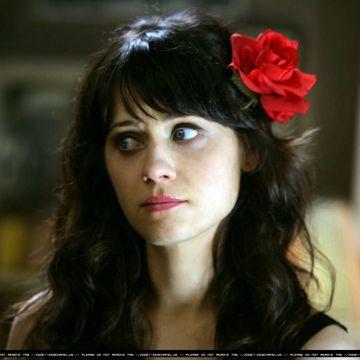 clue: Don't panic, Henry. Your niece is fine. She and him will be back as soon as she's done dealing with some coward named Robert.

explanation: Zooey has appeared in "The Hitchhiker's Guide to the Galaxy" (Don't Panic), "Tin Man" (Mr. Gale), and "The Assassination of Jesse James by the Coward Robert Ford" (some coward named Robert). In addition, Zooey is releasing an album in March 2008 with M. Ward, entitled "She and Him." more…