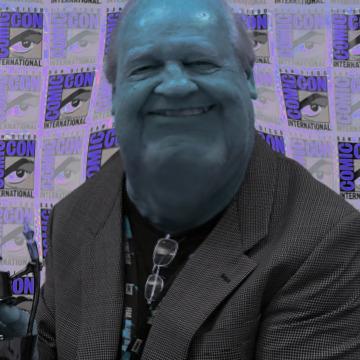 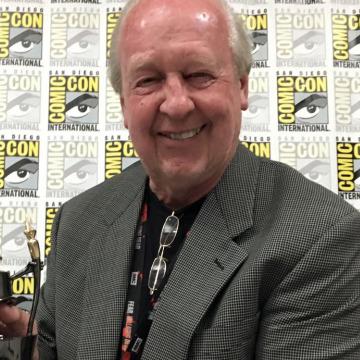 clue: His works include a western, some insects, and a tuber, but his most famous characters revolved around a cat.

On the road to writing his biggest success, this author generated a beat for us to read by. Go »