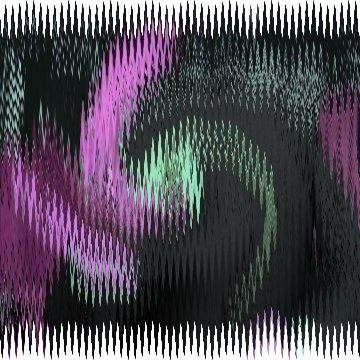 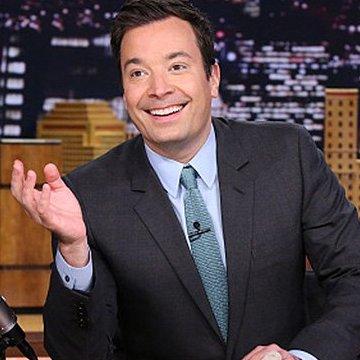 explanation: Fallon is the host of The Tonight Show who plays a game called the Wheel of impressions where singers come on and try to impersonate the singer that the wheel gives the guest. more…